Once more into the breach with our Best of the Year series.
In 2006, I presented my first academic paper at San Diego Comic Con. Also on the panel were Neil Cohn, who I had met at a previous event, and Durwin Talon, then an adjunct at Savannah College of Art & Design, who gave a fascinating presentation on the psychological uses of color in comics.
A few months later, Durwin's solo Image book Bonds appeared. Though it would take some time for the whole series to come out, I eagerly bought each of the three issues.
The series dealt with the intersection of creativity and magic as a legacy, with music, and with father/daughter issues.
Much of Talon's art for this book was included in that year's Society of Illustrators Annual. Is Talon a comic artist who does commercial illustration, or the inverse? Does it matter? He's good. He's also done some coloring and covers for the majors.
In Bonds, Talon deals with magic largely as a threat- untapped, uncontrolled, unrecognized power and its implicit dangers. These themes repeat in his newest work, Beautiful Scars, written by his partner Guin Thompson. Not to detract from Talon's earlier work, but I suspect Thompson may have had some voice in shaping Bonds as well, at least on a spiritual level. The themes are not 100% parallel, but there are too many similarities to dismiss the welcome possibility.
In Beautiful Scars, Maddie, a young girl, is bored to tears on a family visit. However, her talks with her grandfather open up the stories of his vast and exciting past, through a tour of his scars, each of which has a story. Those stories in turn echo the neotenic renderings of Maddie's fairy tale creations.
As the stories run parallel, Maddie develops a larger awareness of heritage and of the world and her place in it. She also begins to understand the value of the real world, while not abandoning her rich imagination.
She completes a more sophisticated version of her childhood tale and gets it published for her grandfather.

One of the things that Maddie learns about her grandfather is his history in WWI. That this quiet, gentle man could be involved in such matters is a great shock to her, and she begins to understand people a bit better.

Charmed and mesmerized as I was by this book, the actual story Maddie ended up writing did little for me in contrast to the rest of the book. Featured after the story ends, it's a very polished, professionally done fairy tale, very tightly written and executed. Maybe that's why it didn't resonate with me. I love the verve of the child version, and some of that has dissipated with the maturing of Maddie's creative voice. It's not bad- in fact, it's quite good- it's just not as emotionally satisfying to me as its precursor.
Perhaps there's a story in that idea as well. Hm.
But that's the worst thing I can say about this book, and I feel a bit bad saying that. This book shines, and deserves much more attention than it's recieved. Beautiful Scars is a quiet masterpiece. I read it through the Public Library, but am adding it to my own library directly. It will stand the test of time, and will only improve with repeated readings. 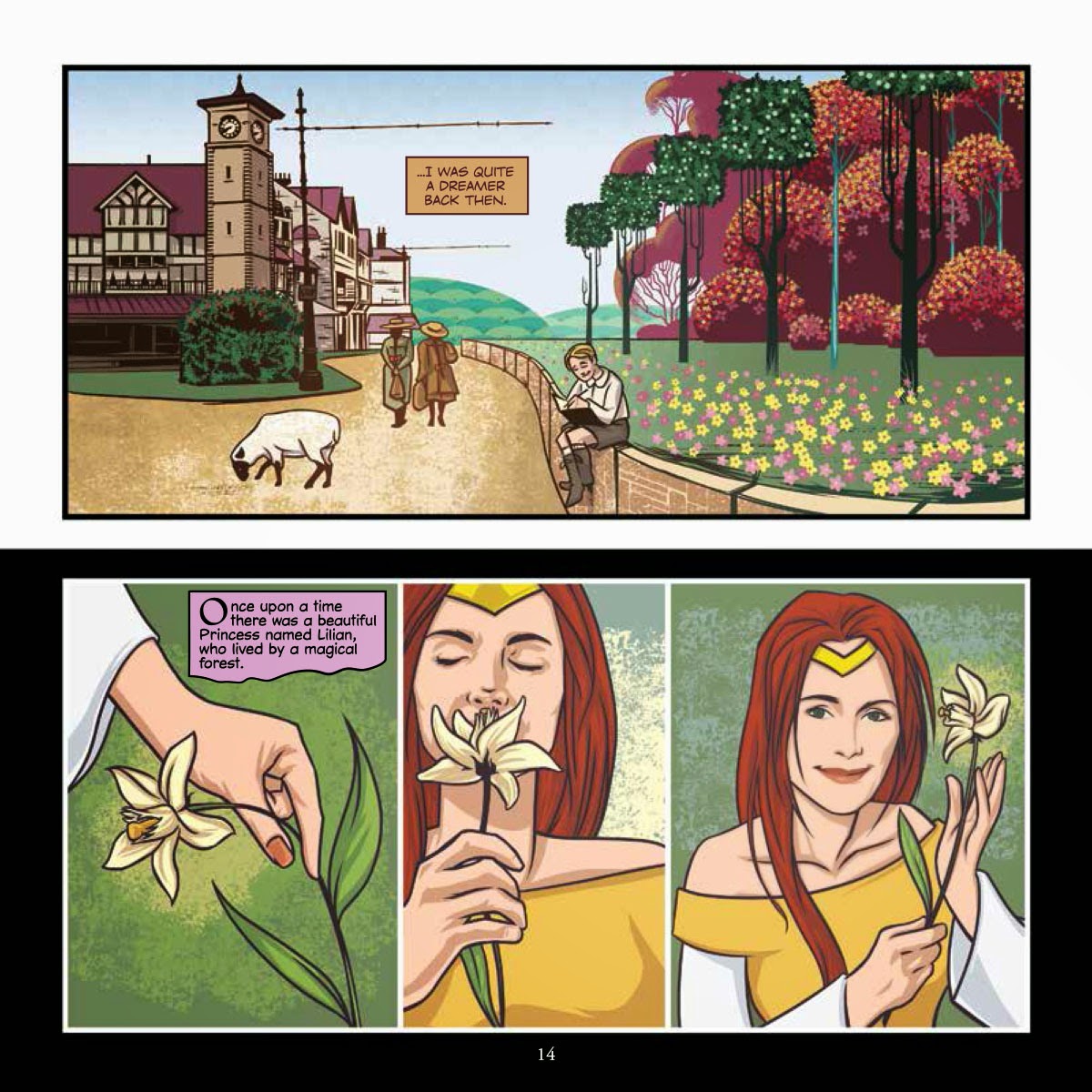