A day late, due to illness, both my own and that of the home Net connection. Now at work and trudging ahead.
The next entry is in two parts. First up is Terry Moore's new book, Rachel Rising. 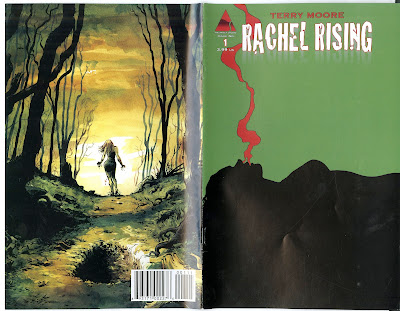 Like his past works, ECHO and Strangers in Paradise, this work has a female lead.
Unlike those works, this is a horror story.
For a while it seemed like Moore's work, good as it's been, might all be variations on a theme. After all, Both Strangers and ECHO are about two women who pair with varying degrees of reluctance, albeit in very different circumstances and with very different goals.
However, in both books, there's always been an unrelenting tension that drives the plot, as much as the strong characters. Moore's understanding of motivation may be the strongest aspect of his work. And anyone who's read all of either of his previous works knows that Moore is not adverse to blood letting in the furtherance of his plot at times.
So when he announced his next book would be a horror story, I envisioned a smart Mario Bava outing with lesbian overtones.
I was so wrong. 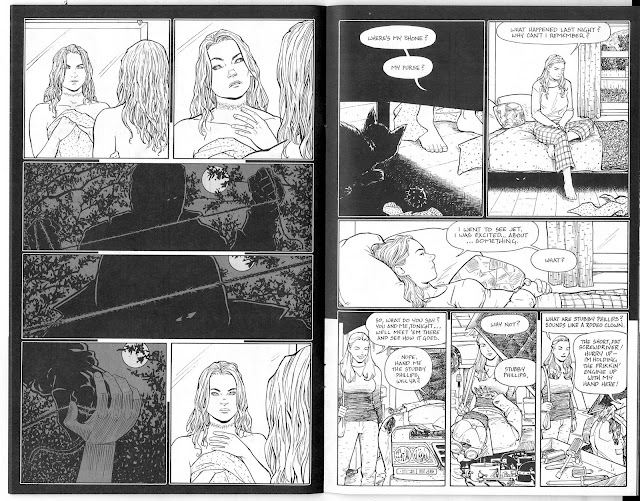 Rachel Rising is tense and involving, with an uneasy creepiness, owing more to Nicholas Roeg than Bava.
This is not to say the story of Rachel trying to find out if she's dead or not, and who buried her, is bloodless, as this spread from issue 2 demonstrates. 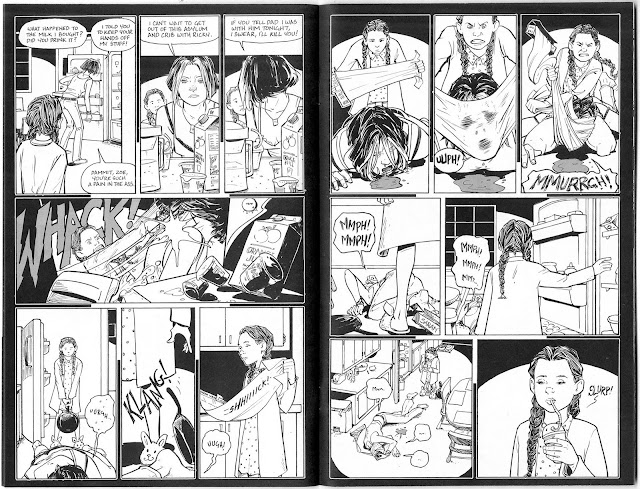 And Moore hasn't lost his trademark wit, although the term "gallows humor" was never more spot on. 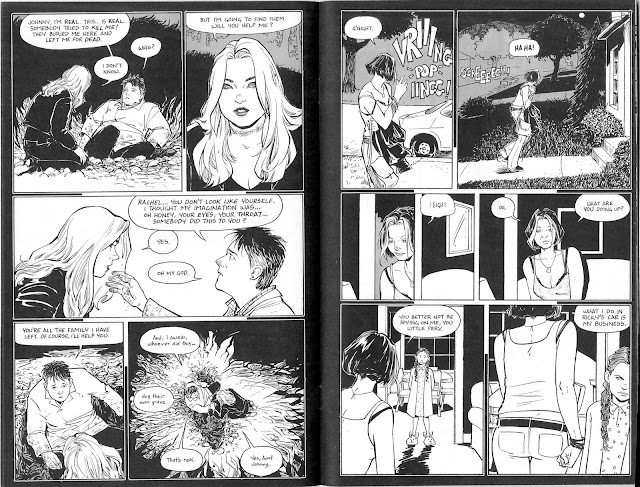 I'm a couple issues behind, but despite Moore's annoying tendency to put out truly spiffy collections of his stories on their completion, I'll keep picking up Rachel Rising.
This year, Moore also began his sporadic How to Draw... series. 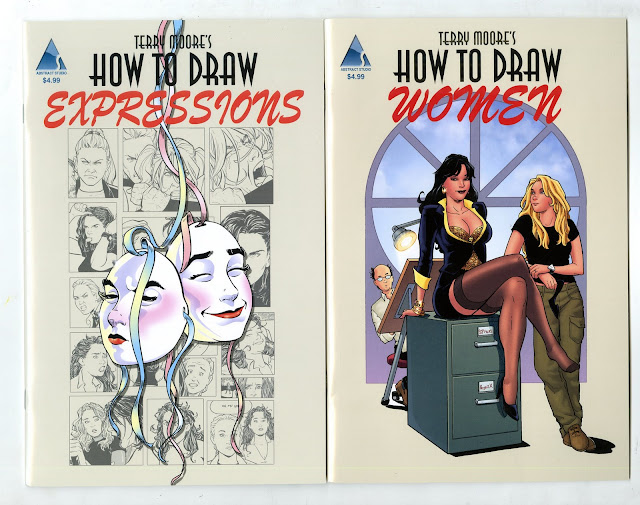 These are more pragmatic than many drawing books. Moore covers the basics, but in the same tone as McCloud's books on comics. They're more about WHY to draw something or someone in a certain way than HOW to do it.
In my mind, this approach is much more useful than "the leg bone's connected to the thigh bone". You can always expand your understanding of the mechanics. Understanding the psychology and philosophy of your art is vital! 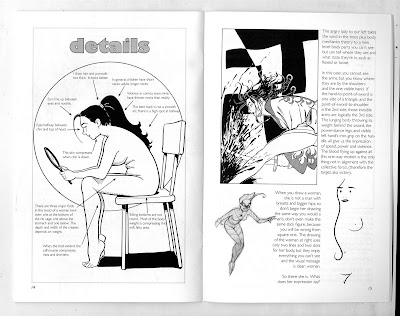 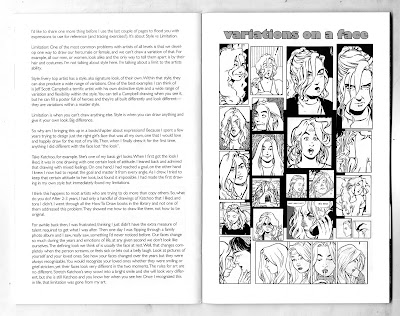 Now that I'm well enough to leave the house, the iffy Net connection will not stop me from continuing my 2011 review.
Next: more lesbians. What, again? Wait for it....
on January 13, 2012 No comments: