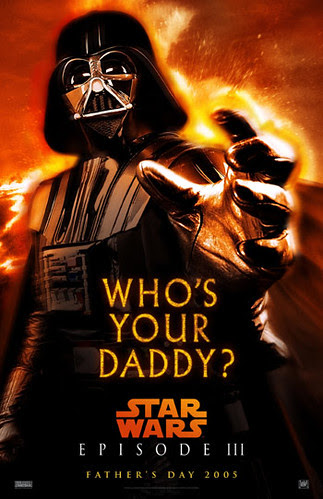 More than a bit behind on posting, due to an increased work load of late. My apologies to the faithful! The Comments contest will be extended accordingly.
Today is Father's Day. My half-sister noted on Facebook that she has few photos of our Dad, so I will be scanning the ones I have.
Like many people, my relationship with my Father is complicated. But I was lucky to get to know him. Children of divorce have stuff to work out.
Rather than descend into the maudlin, I'll just post a few things.
First, here's one of my favorite parts of HEAD,  brilliantly staged song by Harry Nillson.

While I'm not a huge fan of post-Gabriel Genesis, I do rather like the first three albums. Here's a Daddy song about a Scots war being lost by a father breaking his word.

To show what fatherhood is at its best, here's John Lennon's classic. Bear in mind that popular opinion is divided on the question of how good a father Lennon really was, because of the years Julian spent wanting to know him better.

And bringing it back to comics, we can bypass the abandonment issues of Superman and Batman and go right to the chase. The relationship of Ted and Jack Knight in Starman is arguably the best father/son relationship in comics, certainly the best in superhero books. It implies the inherited mantle that fathers aspire to in so many cases, and works as a model for the child coming to terms with the parent, each seeing the other for who they truly are.

I haven't forgotten about my self-imposed Original Art obligations! More soon!
Happy Father's Day. May we all get to know one another better..
on June 19, 2011 No comments: