Rosie the Riveter: the comics connections

Geraldine Hoff Doyle, the woman who modeled for the famed Rosie the Riveter poster (unbeknown to her!) has passed at the age of 86. 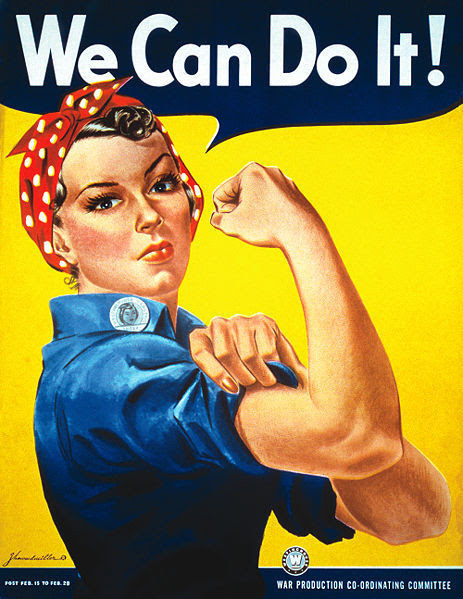 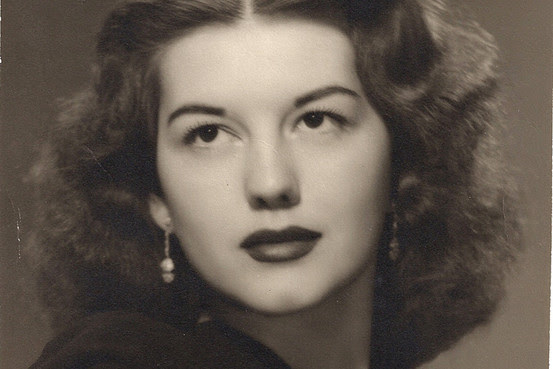 Rosie was an icon for more than WWII, which was important enough in its own right. The classic Rosie poster became a symbol for the feminist movement of the late 60s- mid 80s, and retains its power to inspire to this day.
Rosie surfaced in comics several times. The most noteworthy is Trina Robbins' Rosie strips.
Here's a button Trina did for Kitchen Sink!

The strips appeared in Wimmen's Comics no. 4 and Snarf No. 7, and if memory serves, an issue of Arcade as well. 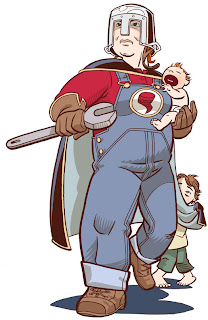 There was a villain named Rosie the Riveter in this issue of Green Lantern, but the connection is in name only. 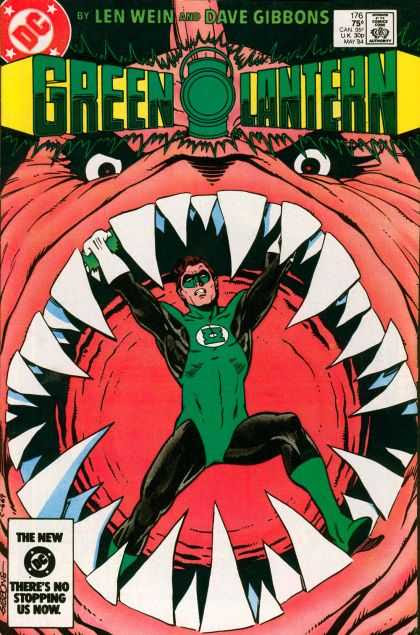 About a year ago, our friends at Tee Fury put out a limited edition Rosie pastiche using Princess Leia.

The image has been adapted more times than can be counted, in all probability. Here's a Tristian Eaton poster for Obama's election campaign, using Rosie imagery and some pretty standard comic book devices. 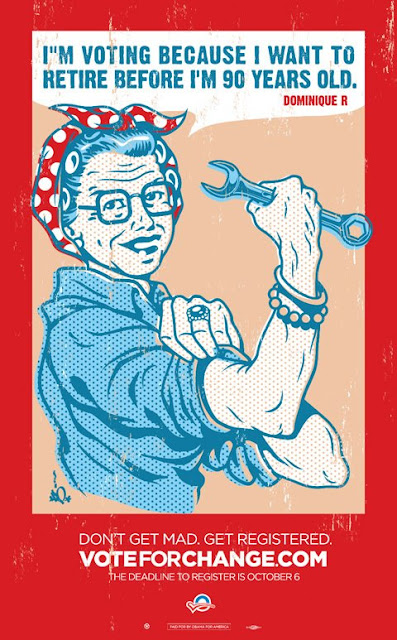 Amendment to original post! Here's Marge Simpson as Rosie, from the cover of the Dec. 2010 issue of Utne Reader! 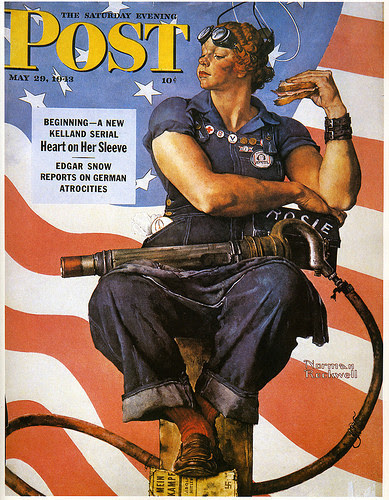 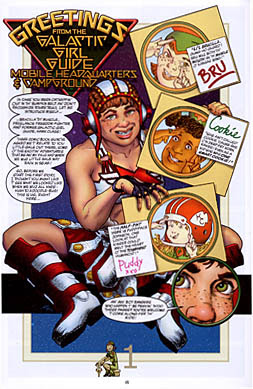 It's tempting to attribute all images of strong women post-WWII to Rosie. But what's more significant than direct attribution is the way the spirit of the image informs women: strength, confidence and beauty. None of these need be sacrificed. A woman can be all those things.
Now that's a positive message, one that comics can reinforce.
Go Rosie! You did well! 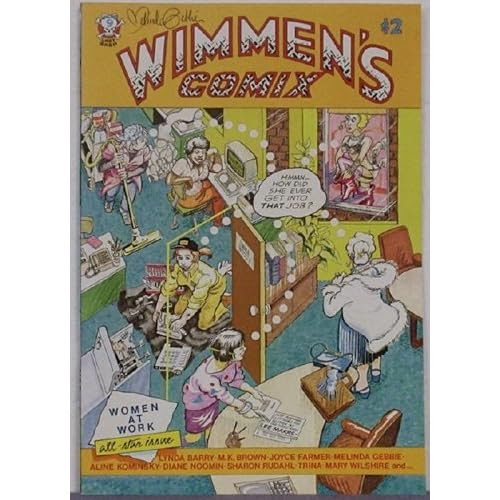