I've tried to explain the phenomenon of Eleganza to people to no avail.
They advertised in magazines like Hit Parader, a mag that published the words to hits of the day and articles on the bands. This would be late 1960s.
To a naive kid in rural North Minnesota, this was taken verbatim as an accurate version of hip fashion. This is one of their tamer ads.

The whole black/white thing didn't even dawn on me. I just thought this was the way cool, self-assured people dressed.
Another company advertising in those mags offered fake mustaches, sideburns and goatees.
Stay classy, guys.
Come on, it was the 60s and we were kids. Like Roseanne said, everybody was smoking pot and there was a war on and things were just more fun.
To exonerate Eleganza, here's a promo shot of my favorite band, Gentle Giant, from the late 70s: 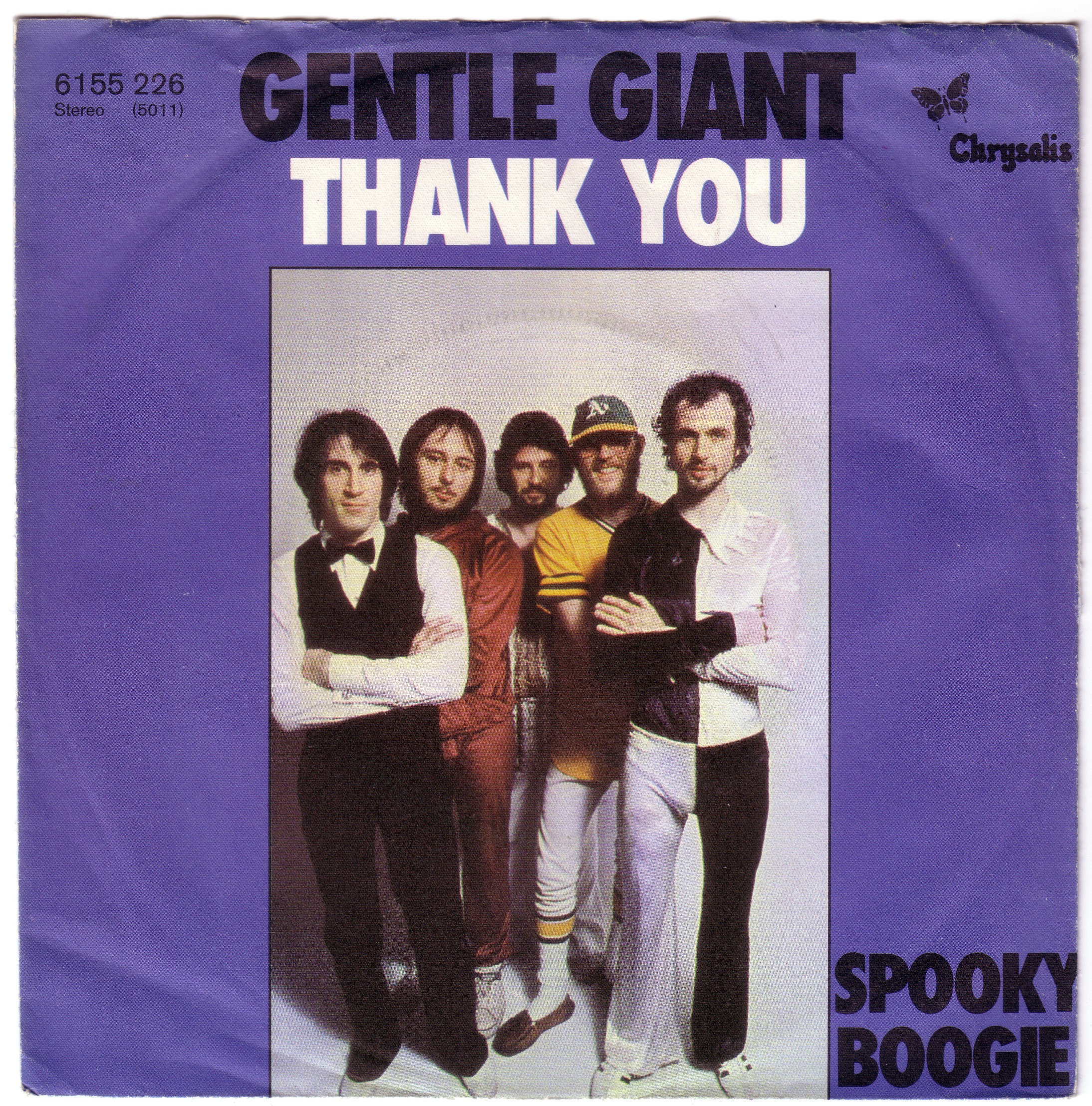 We all make fashion mistakes. As Nicholas Cage's character noted in the great Coppola film Peggy Sue Got Married, what's the point of being a teenager if you can't dress wierd?
on July 08, 2010 3 comments: