These are the books I thought about including in my list, but demurred. These are all fine books equally deserving of your attention. If I would have turned left instead of right, or eaten a different breakfast or whatever, some of these would be on my Best list.
First, second and third, books from last year's list. These books maintained their quality, but I wanted to give some newcomers more of a chance.
First, The Unwritten.

This book has maintained its intelligence, pace and imaginative art. In issue 17, with our old friend Ryan Kelly getting primary art credits (see link in daytripper post), the story is designed as a "choose your own adventure" comic, making it a meta-narrative, a sort of "nod and a wink" to remind readers that this is a book about books.
Next, Sweet Tooth.

The story continues to evolve and hold its quality. As is often the case in post-apocalyptic narratives, factions have formed and the backstory is revealed incrementally.
Lemire is now also writing Superboy. I've had little use for the smug Superboy of the last few years, but with Jeff at the helm, I'll give the book another chance.
Third up: The Lone Ranger.

The last issue of this eloquent series came out last month, though I've yet to pick it up. I've enjoyed everything about the way this material has been handled: faithful, but not slavish, to its source material.
As my Machiavellian mind began to wrap itself around the idea of creating a custom bind of this book sometime in 2011, Dynamite announced that The Masked Man would be a guest in a new Zorro book. And again with the multiple covers.
Ya can't win.
Other surprises in 2010:
Sweets 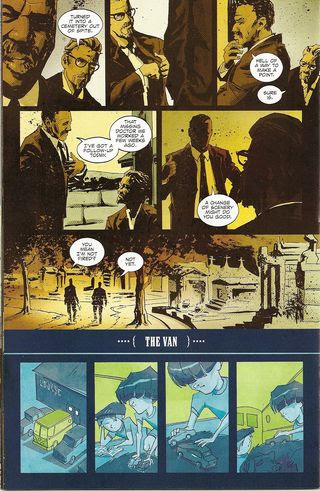 This tense, moody noir set in the Big Easy hits all the right notes, and is an enjoyable read to say the least. But it's nothing revolutionary. Not that it has to be. Nothing wrong with a solid gritty murder mystery.
Again, thanks to Image Comics for another great surprise in 2010.

Doom Patrol has always been my favorite uber-weird superhero book. This issue, in which the always borderline team leader,The Chief, assumes the powers of Superman despite no longer having even crippled legs, was great superhero energy and big fun. But I lost patience with some aspects of Kieth Giffen's writing. If everything is snarky, cynical and argumentative, it loses its impact.

Tom Strong and the Robots of Doom

Top drawer adventure,  even if not from the mind of Alan Moore. Tight plotting, consistent characterization, and a nicely handled time travel story. Not the revelation that Moore's original Tom Strong books (which tie nicely in with Promethea) was, but still the kind of book that you read and just say "cool" when the plot twists and fight scenes come.

Writer Cary Bates and artist Renalo Arlem bring a 3-part Elseworlds story based on a simple premise. Instead of shooting baby Kal to Earth, Jor is able to bring the whole Family of El!
This has some fascinating aspects to it, but at times resonates of Astro City. It's still well worth one's time, but it suffers from the problem that plagues most Elseworlds stories. Ultimately, the universe ends up more or less the same as it is in regular contintuity.
Even with that, this felt like reading a really good Imaginary Story from the 60s or 70s. A very welcome feeling, that.
Final runner-up:
Superman No. 701 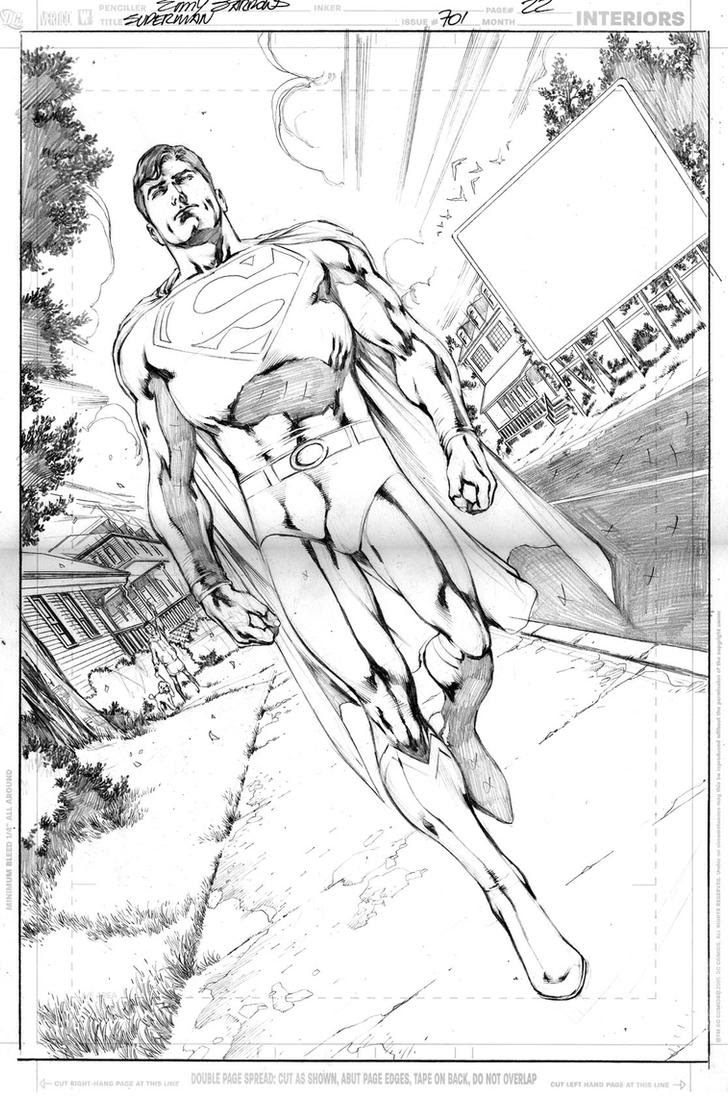 JMS' work on Wonder Woman was engaging, but not spectacular.
I posted on the whole costume thing with WW back when the transitional issue hit. While ensuing issues were better than good, it wasn't as effective as his handling of Superman.
This issue in particular, the beginning of Superman's walk across the US, is big fun. It captures some long-neglected facets of the character, like his populist bent. His handling of this smug blowhard amuses me no end.

JMS also wrote a very well-received Superman graphic novel in 2010. Not having read it yet, I can't in good conscience review it.
That's everything but the two books tied for the No. 1 spot for 2010. I'm not letting the cat out of the bag, aside from saying that the first posts tomorrow!
on January 19, 2011 2 comments: