As you may be aware from my other blog, money is a bit tight at the moment. As such, I'm not really buying comics now, much as I might like to.
But that doesn't mean I'm not reading any!
Here are my recent new reads and a few thoughts:
Secret Invasion 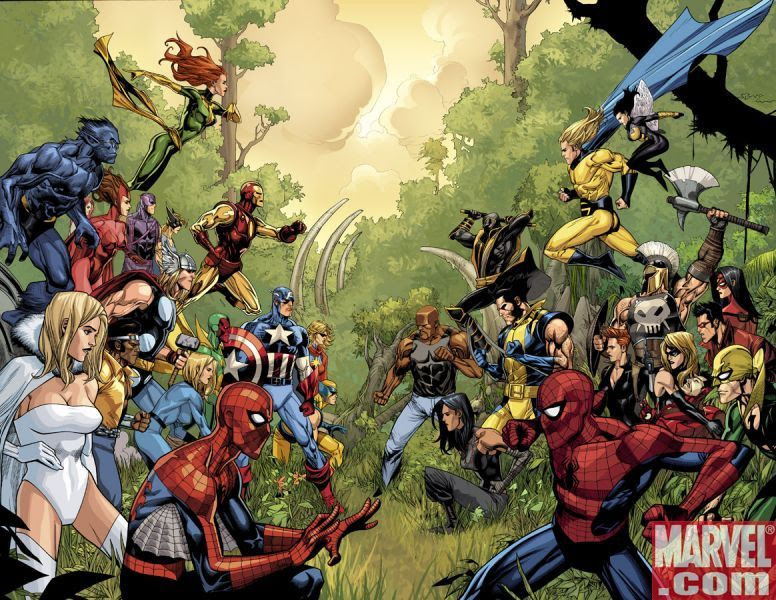 Finally got around to this. I figured I owed it to my students to read it so I could honestly discuss it.
This thing is a mess.
Mind, I love a good superhero slugfest. One of my favorite books of the last decade was the JLA/Avengers crossover.  I mean really. Superman with Cap's shield and Thor's hammer. How many kinds of cool is that? 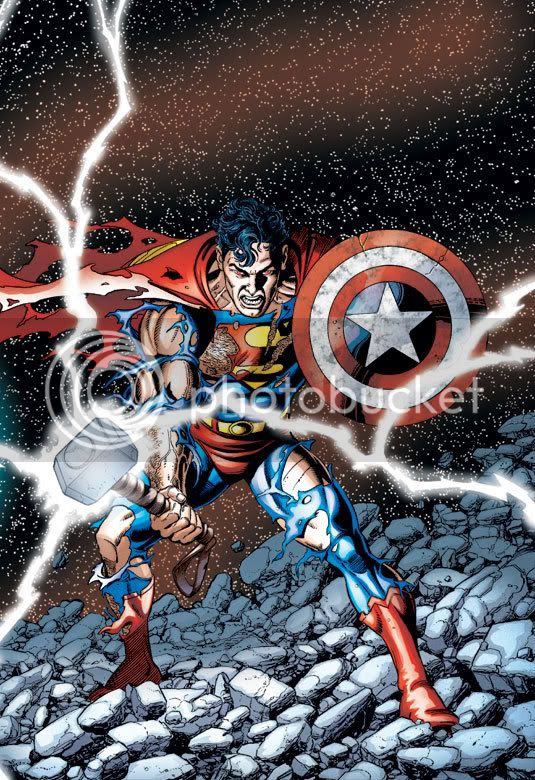 But that worked. The plot was every bit as convoluted as Secret Invasion, but it retained its charm, and most importantly, its characterizations. Secret Invasion was largely about profaning the heroes, for no discernible reason other than to see if they could. Bendis' work on Daredevil, Powers and Alias was engaging on every level, but this is just loud and unpleasant. I'm not sorry I put off reading it for more than a year.
I reiterate: this is a mess.
Pax Romana
There. That feels so much better...

Joanthan Hickman is the cause celebre in comic writing circles these days because of his Fantastic Four death issue, ostensibly also the final issue of the title (yeah, right). I enjoyed his early take on Reed Richards on the run, and his work on the Illuminati cum Alfred Bester "secret history" of SHIELD was quite engaging.
This book, a compilation of the four-issue mini, revolves around the Catholic Church developing time travel and using it to re-imagine and relive history. It's smart, complex, bloody where it needs to be to tell the story, and beautifully rendered by Hickman himself.
My one issue, the thing that led me to shy away from it in the first place, is that the typeset sans serif text is quite dense and a challenge to read in places, just because it's hard on the eyes. But with these innovative and effective layouts and these tightly controlled palettes, it's well worth the effort.
To round out today's trifecta, Charles Burns' X'ed Out. 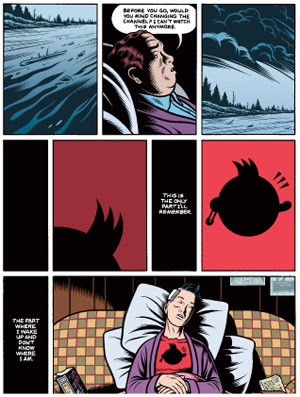 Created as homage to Herge' and specifically the Tintin adventure The Shooting Star, this slim volume (56 pages!) evokes William Burroughs as much as it does Tintin, with its layered inner journeys that double back on themselves.
Burns never fully settles into the claire ligne' approach of Herge, shifting back to his standards of masterfully controlled darks coupled with unsettling borderline-realistic figures before returning to a simpler line. His disturbed innocent in this one lacks the wide-eyed melodrama of Big Baby, and avoids the noirish crudity of El Borbah. The central character shifting in and out of three identities (or is it three aspects of one identity?) should make empathy with the character elusive. Surprisingly, it doesn't.
The story will be continued in the next volume, The Hive.  The final panel is as much a scene from Naked Lunch, as our hero is guided by a piggish and crude dwarf through a desert city towards a giant hive.
The coloring says Tintin. The imagery says Burroughs. But it's all pure Charles Burns.
I both wish that Burns was more prolific and am relieved that he's not. If we get one book of this caliber a year, it's worth the wait.
Up next in reading adventures: Chicago, operations and a Beagle.
on February 04, 2011 No comments: