Turn and face the strange.... 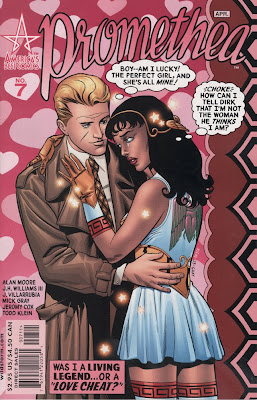 Okay, on Saturday I attended the Transgender Health Seminar.
I debated posting on this at all. My gender history is a matter of public record, even online, but since it's more than 20 years since I had final surgery, I often think of it as in the past. And it's not a past I'm always keen on revisiting.
Not that I don't own my history, but it's more to the point that I have other concerns in my life right now.
But concerns over having a past- any past- never go away if one is to have an authentic future.
I had a fascinating conversation with fantasy writer Tim Powers about transsexualism (what a callous, clinical term for self-actualization!). Tim said, "I imagine that it would be like learning a new language."
Well, I've spent a quarter century socializing myself as female, learning what that does and does not mean, and redefining possibilities within that on my own terms. Terms always subject to renegotiation, of course.
Everybody gets to pick and choose what parts of a societal gender stricture model they want to own. The decision is just more conscious and more blatant in my case, and it's a conversation that's been going on for so long now that I weary of it a bit.
That, and getting over my ego-driven embarrassment over association with my own kind, are the concerns that kept me away from last year's conference.
And if I'm going to be completely honest about it, I'm doing more or less okay in the world these days as far as being seen on my own terms, and I am reluctant to do anything to call that into question.
But maybe I have something to offer my gender transgressive peers, and perhaps they have something to offer me- humility, at the very least.
So Tim Powers was right, in a way. There is a language of women, and I have learned it. And now I can teach it.
But I will always speak it with an accent.
Note: the cover is from Alan Moore's Promethea #7, a surreal and tragic (in this issue, at least) superhero love story with overt gay and transgender themes. Promethea is astonishing.
on May 18, 2009 No comments: