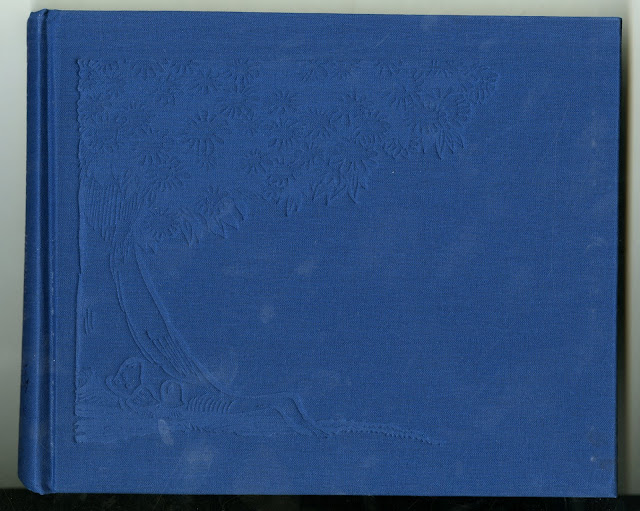 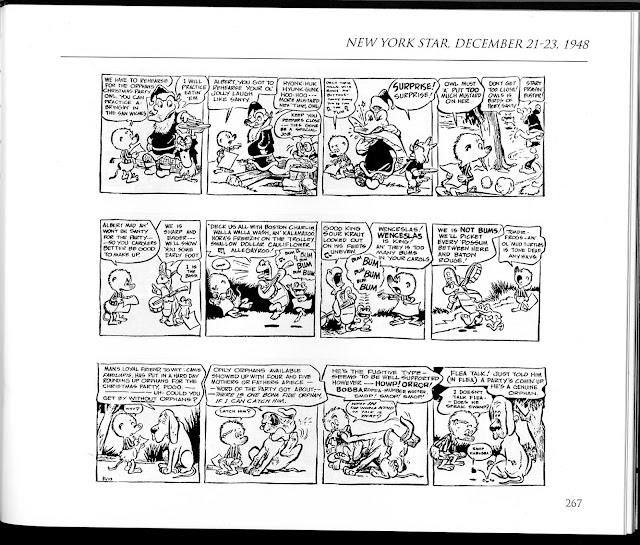 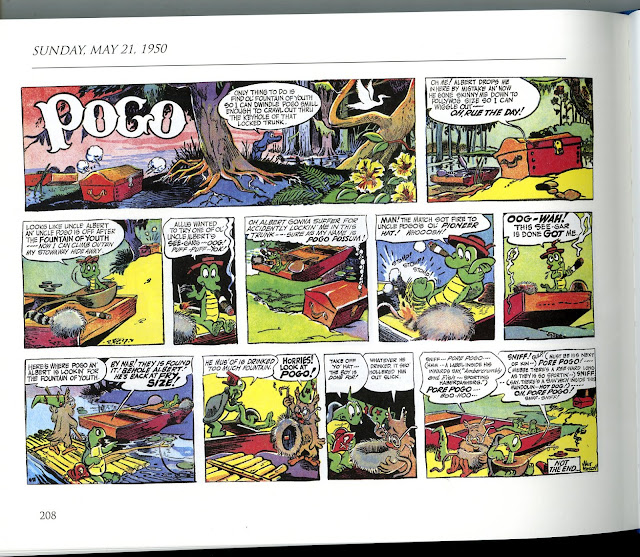 Fantagraphics has been doing a great job with their Peanuts reprint series, and this looks to be an equally successful run. I give them laurels for doing such a phenomenal job with such delightful material.
Up immediately: No. 1
on February 10, 2012